Get to Know Us

Meet the Leadership of the Flower Mound Rosettes 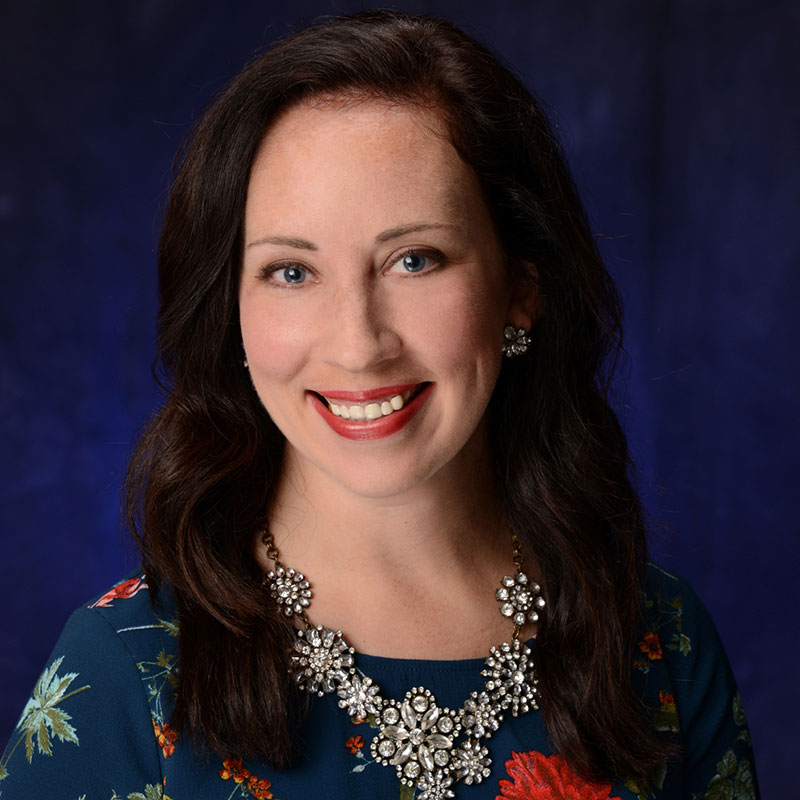 Hannah Elmore is entering her 14th year in teaching and her 9th year as the Director of the Rosettes, where she began in 2012. She previously taught and was the Assistant Director at Guyer High School in Denton, Texas for five years.

Ms. Elmore grew up in Grapevine, TX and was a member of the Fabulous Fillies Dance Team under the direction of Kay Lynn Renfro. As a Fillie, she performed at numerous football games, including a State Championship, and multiple competitions where the Fillies won national championships in pom, kick, and novelty throughout her three years on the team.

After high school, Ms. Elmore continued her dancing at Tyler Junior College where she was a member of the Internationally Famous Tyler Junior College Apache Belles under the direction of Ruth Flynn, assisted by Christy Evans. She served as Dance Captain her sophomore year. As an Apache Belle she performed at football games, spring show, and Disney Magic Music Days. She was also part of a select group of Belles to travel to Quijing, China as part of a cultural exchange trip between the city of Tyler and the city of Quijing. Upon completion of her two years at TJC, she transferred to Texas A&M University where she graduated cum laude in 2006 with a major in English and a minor in dance. She danced for two years as a part of the dance minor company, then named EmSu Dance Company. She was also the Assistant Director for the Silverados at John H. Guyer High School from 2007-2012 prior to arriving at Flower Mound.

Outside of school time, Ms. Elmore enjoys hanging with her family and being Aunt Hannah. She also travels as often as possible, visiting 20+ different countries and counting... 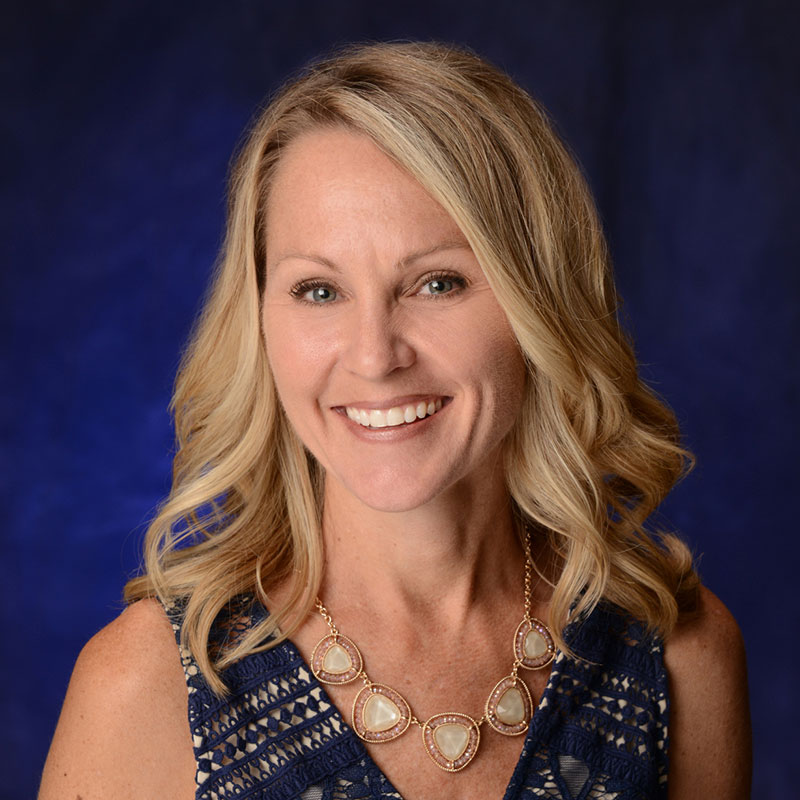 Terri Musia is going into her 7th year as the Assistant Director of the Rosettes. Mrs. Musia served as the first director of the Flower Mound Rosettes in 1999 when the school opened and served as the director for seven years before taking a break from drill team. She helped to develop many of the Rosette traditions that are still ongoing today. Prior to Flower Mound High School, Mrs. Musia was the director of the Toy Tigers at Irving High School. Mrs. Musia also danced at Tyler Junior College as an Apache Belle and worked for Starmakers upon graduation from college. In 2014-2015, Mrs. Musia joined the Rosettes again as the Assistant Director. They were so excited to have her back, adding in her expertise of the Rosette organization and drill team as a whole. Mrs. Musia is married to Steve Musia and they have two children, Brooke and Hunter, they reside in Flower Mound with their puppies, Cleo and Roxie.

Outside of school time, Mrs. Musia enjoys spending time with her family and one of her favorite places to visit is Hawaii.